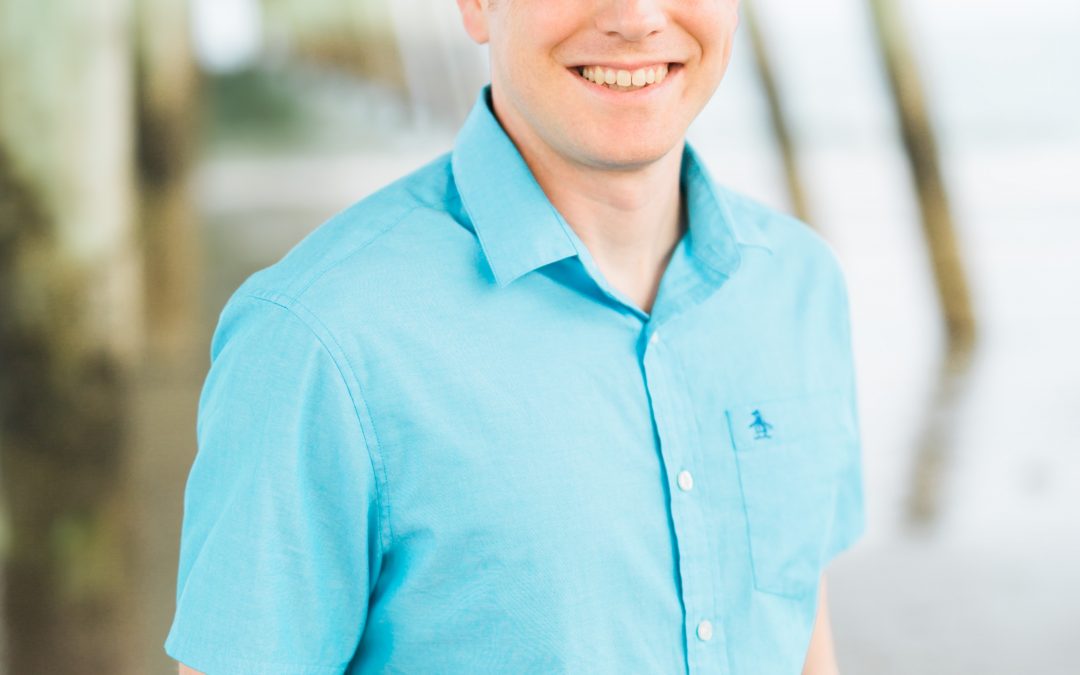 Todd Exley, MPT is the Managing Partner of FYZICAL Therapy & Balance Centers in McMurray, Bethel Park, and Cecil. Todd graduated with his BS of Athletic Training in 1999 and his Master of Physical Therapy from Duquesne University in 2001. He served as the athletic trainer for Duquesne’s Football, Hockey, Men’s Soccer, and Women’s Lacrosse teams while completing graduate school. In 2006, Todd was the Physical Therapist and Assistant Athletic Trainer for DC United of Major League Soccer (MLS). He was also the Physical Therapist for the 2006 MLS All-Star Game held in Chicago. Todd joined FYZICAL Therapy & Balance Centers in July 2016, and he enjoys treating patients of all ages and diagnoses ranging from children’s orthopedics to the aging patient with chronic pain. Todd lives in McMurray with his wife Megan and 2 boys, Collin and Blake. Todd is also a very active coach with the Peters Township Soccer Association.